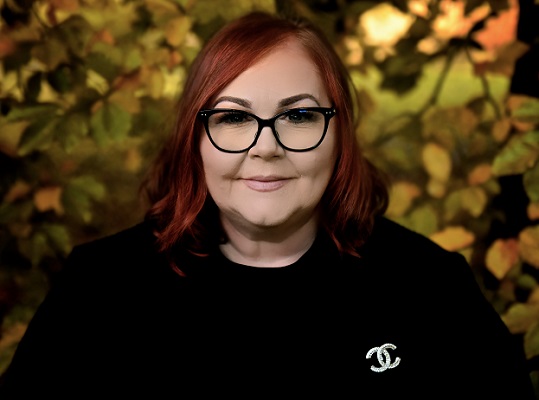 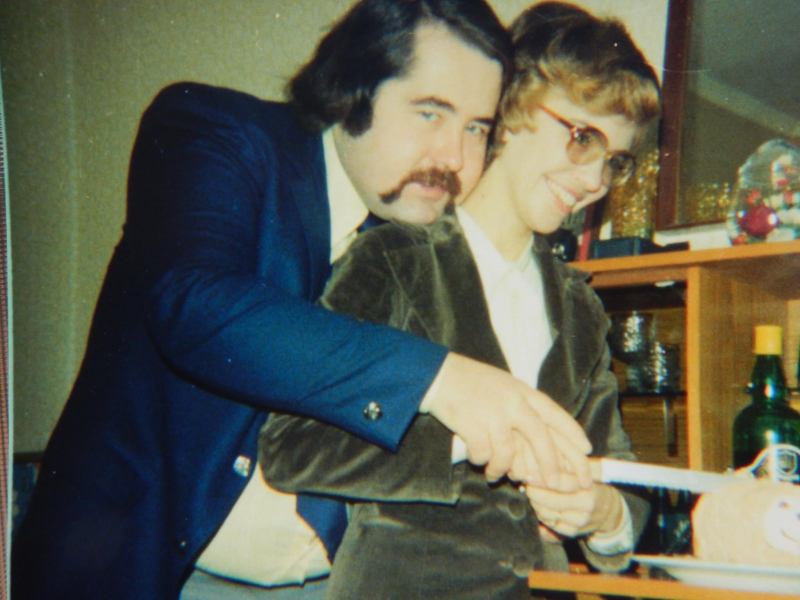 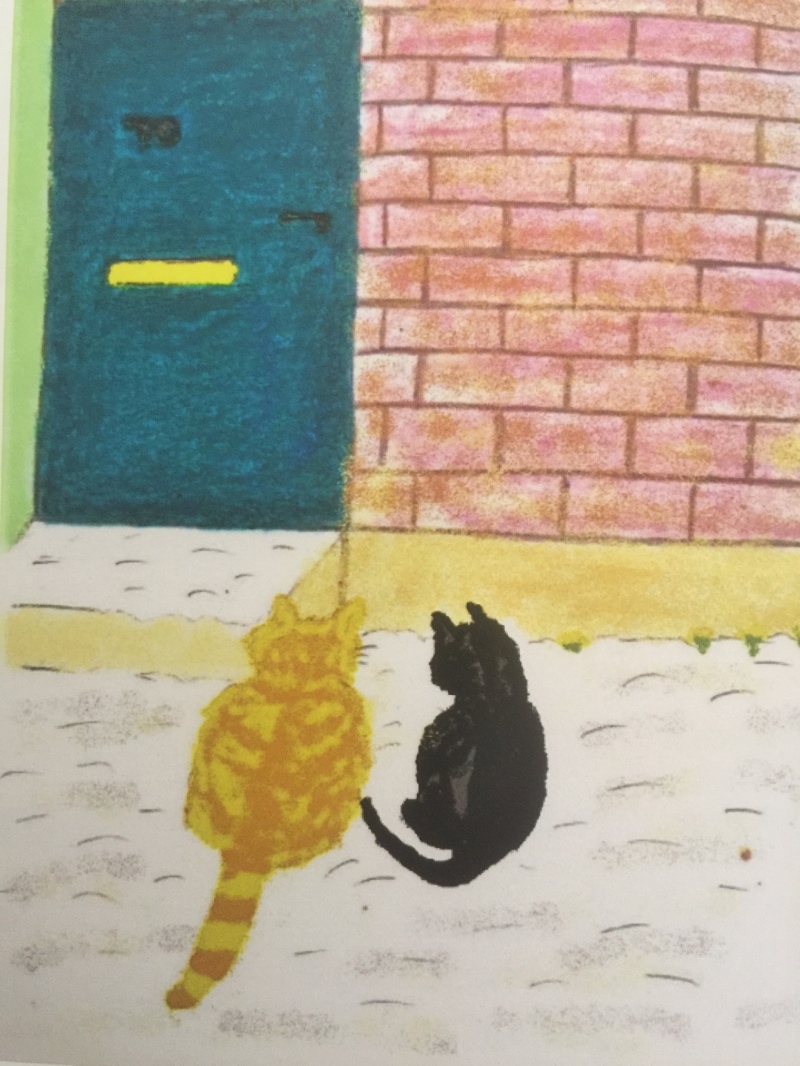 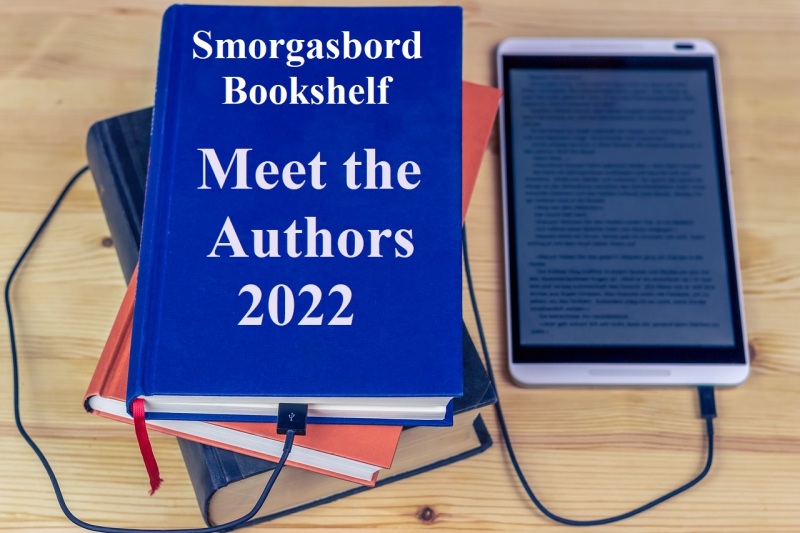 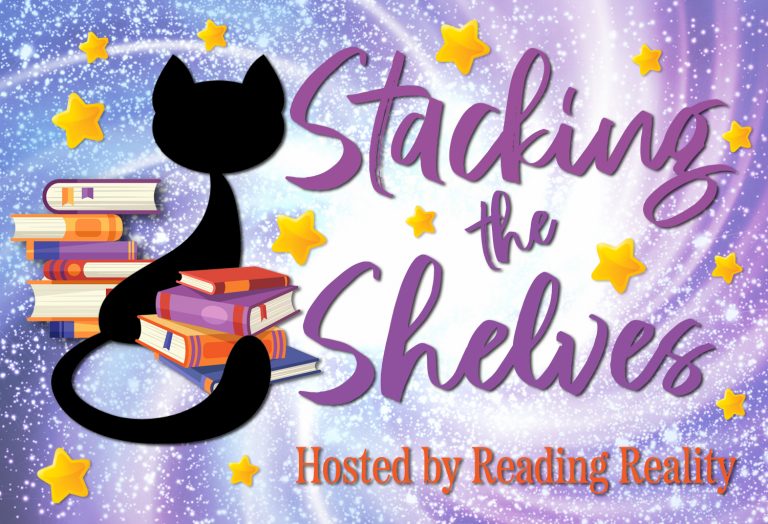 Enjoying the Futurelearn Literature of the English Country Rose course. Thought I would share this Youtube video with you. Take a look, listen and enjoy 🙂

In the ‘good old days’  ladies would entertain and admit gentlemen into their bed chambers,which were grand affairs, with large sitting rooms. They might even wear glamorous negligees, whilst entertaining!  There is an old worldly charm in this. But I can’t see it catching on now!  Nowadays we tend to have smaller more functional bedrooms, that tend to be more personal affairs. We don’t share our teddies with everyone!  Oh, the exception here is most probably the family cat or dog. Lots of people share their bedroom with their pets. They’re cuddly too, so it figures!

The “Marriage A-la-Mode paintings link below illustrates this  entertaining well. Click on the link to see Hogarth’s painting.

Text taken from the National Gallery:

‘Marriage A-la-Mode’ was the first of Hogarth’s satirical moralising series of engravings that took the upper echelons of society as its subject. The paintings were models from which the engravings would be made. The engravings reverse the compositions.

After the death of the old Earl the wife is now the Countess, with a coronet above her bed and over the dressing table, where she sits. She has also become a mother, and a child’s teething coral hangs from her chair.

The lawyer Silvertongue invites her to a masquerade like the one to which he points, depicted on the screen. A group of visitors on the left listen to an opera singer, possibly a castrato, accompanied by a flautist.

An African page on the right unpacks a collection of curiosities bought at auction, including a figure of Actaeon. The paintings on the right wall show ‘Lot and his Daughters’ and ‘Jupiter and Io’ (after Correggio). On the left wall is a portrait of the lawyer and ‘Rape of Ganymede’ (after Michelangelo).

Getting back to the present day, I’ve just finished my Start writing Fiction course, woe is me! So I’ve started another Futurelearn course, The Literature of The English Country Rose.  I’ve been thinking about life in the past and how so many customs, manners, and niceties, have changed. In modern-day entertaining,  there does seem to be a trend for people to entertain in the kitchen. The dining room has become quite old-fashioned. The kitchen is friendly, a welcoming hubbub  of culinary activity with all those aromas, right there, right now, tingling your senses as you eat. It’s a less formal set up than most dining rooms. I know that we only tend to use our dining room on special occasions, Christmas, Birthdays, that sort of occasion. Is the good old dining room becoming redundant, a relic of the past?

Wherever you decide to eat and entertain make sure your chef is magnificent, a god of the kitchen! This fellow works for Poseidon! Oh and keep the fish away from the cat, if you are lucky enough to have one!