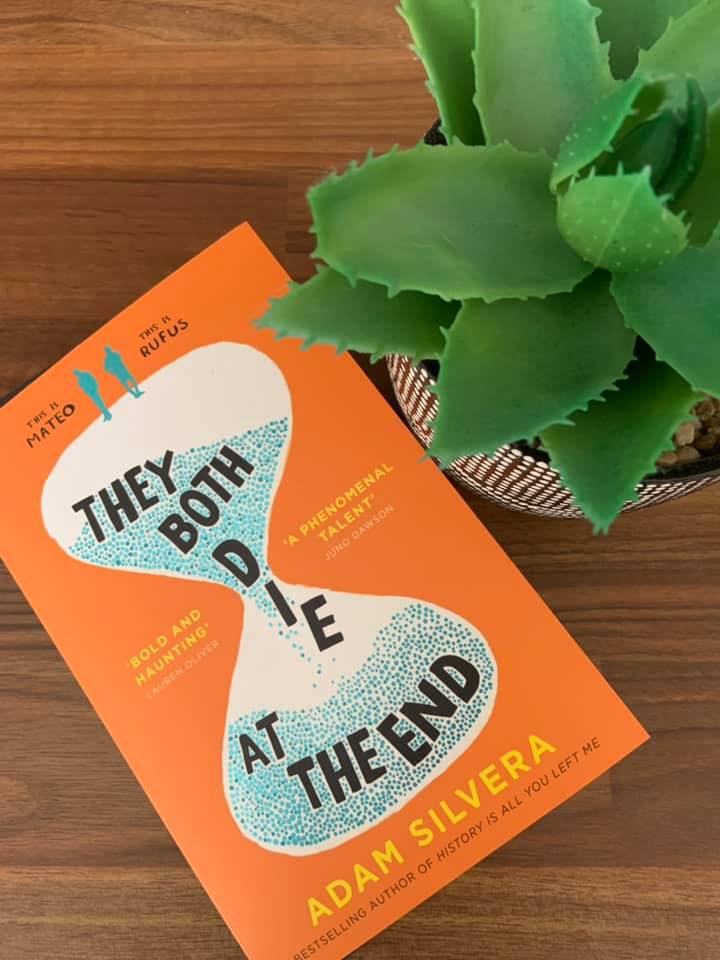 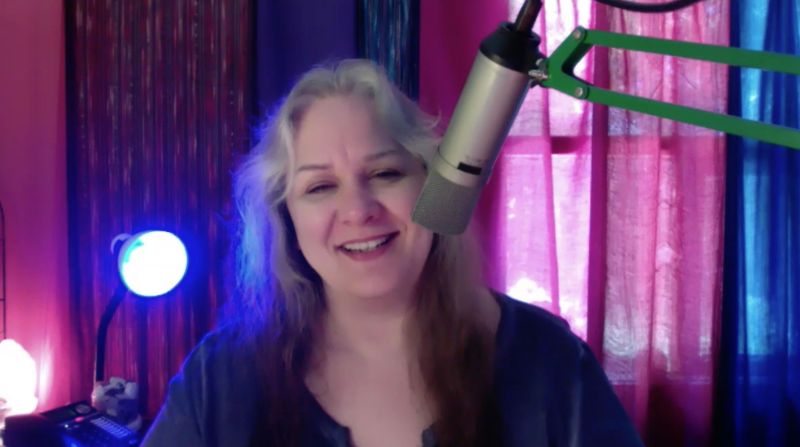 I was a bit apprehensive when I received my appointment letter for  my Gallbladder operation. The date was set as Monday 13th of October, being a bit superstitious the number 13 just didn’t do much to alleviate my fears. On the day of the operation my husband was driving me to Addenbrookes in the early hours of the morning when he suddenly said, “Oh No.” I thought his outburst was most probably due to an announcement about bad traffic ahead, but no of course it couldn’t be that,  the NHS were on strike! So as we drove to the hospital I had no idea whether my operation would go ahead as planned. The superstitious no 13, lifted his ugly head and smirked.

I was admitted, given a bed, and everything seemed to be going as planned. The doctors and nurses checked me for everything under the sun, diabetes, high blood pressure, and my medical record was clarified and re-checked over and over again. One thing surprised me, the check for nail polish and makeup, whatever was that in aid of? This one might seem irrelevant but believe me it is not. Your nails and skin are a means to verify that enough oxygen is reaching you whilst you are under. So leave the make up and nail polish at home ladies, oh and any gents too who are so inclined!  I met my anaesthetist and was somewhat perturbed when I saw that she was very heavily pregnant. She made a comment about coming in as a patient herself in the next two weeks. Please don’t have your baby today, I silently prayed.

I hadn’t eaten or had any fluid since the night before and my operation wasn’t scheduled until around 3 o’clock. A very chatty member of the hospital staff waited with me while I perspired anxiously.  I told him all about my writing journey and my completed book. Then I was called in. No going back. I woke up around 4.20pm and just before I stirred I could have sworn that I was on my computer writing my latest blog post about my experience at the hospital! Trust me to think about writing whilst I was under the surgeon’s knife. Fortunately I didn’t embarrass myself too much, I was a quiet patient, but the guy in the bed next to me was a challenge to say the least. He just wouldn’t stay still when he awoke. The nurses had a difficult job restraining him. I suppose even the quietest of guys may react badly to a general anaesthetic.

I didn’t stay in recovery for long and was quickly transferred  back to the original ward. It was a bit of a lonely night as I was all by myself on the ward. Mind you it wasn’t as if I was up to much socialising I had enough trouble going to the toilet! The next morning one of the nurses casually suggested that I might like to wash my face and freshen up a bit. I must have smelt pretty bad and this was her polite way of saying I needed to wash. I really wished that I’d packed some nicely smelling deodorant but all I had was a functional roll on. Still, I was so glad I had packed a dressing gown, a must if you are going in for an operation.

Then a new batch of patients arrived waiting for their operations. I was struck by their positivity and cheerfulness. I felt guilty eating and drinking as they were unable to indulge in either of these pursuits. The aroma of my food must have been distressing. Nevertheless, we were drawn together by this strange experience, it was a club of sorts but not one you would normally want to join. An elderly Italian lady made a big impression upon me. She had been for countless operations before but she just smiled, and talked endlessly. I have never heard anyone talk so much! Even though everything must have been a bit of a challenge for her, she had a walking stick, suffered from dizzy spells, yet she didn’t complain. Even after she returned from her operation she still had so much to say! She gave me a lovely wave and wished me well when she left to go home. I just hope she will be fine too, her arm was limp after the operation and I wonder whether it is fine now? She made light of it, joking that she didn’t think the alien arm belonged to her. I couldn’t believe she was released within a day, what a tough old cookie! Not like me, I stayed overnight, was hardly able to walk after the operation, and had a raised temperature for the first night. An eighty three year old with a walking stick,  definitely put me to shame!

Overall surgery is not an experience I would like to repeat in a hurry, but the nurses and doctors did a sterling job. NHS staff shouldn’t need to strike to get a 1% pay rise, they deserve every single penny.  I’m relieved that my short stay at Addenbrookes is all over. Hopefully now  I’ll be able to eat normally again, a favourite pastime of mine. I can’t wait to tuck into a long awaited Chinese Buffet!